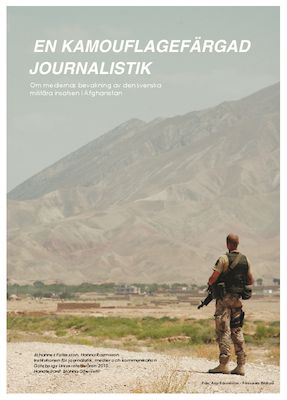 In the end of 2001 Sweden joined the International Security Assistance Force, also known as ISAF, to participate in the mission to restore and preserve the security around Kabul, the capital of Afghanistan. In August 2003, the headship of the force that contained the Swedish soldiers was passed on to the North Atlantic Treaty Organization (NATO). In the context of the Swedish foreign policy of neutrality, and the fact that Sweden wasn´t a member of NATO, this was to be regarded as a controversial issue. The controversial nature of the matter was later acknowledged when a heavy debate took form in the Swedish media after the events in 2005, when two Swedish soldiers were killed after being hit by a roadside bomb in Mazar-i-Sharif, located in northwestern parts of Afghanistan.